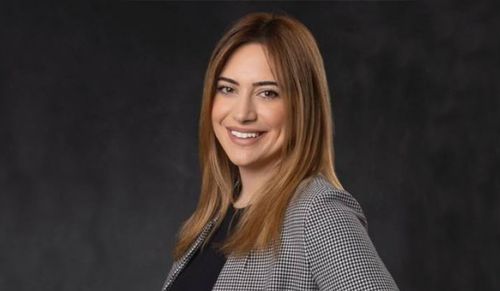 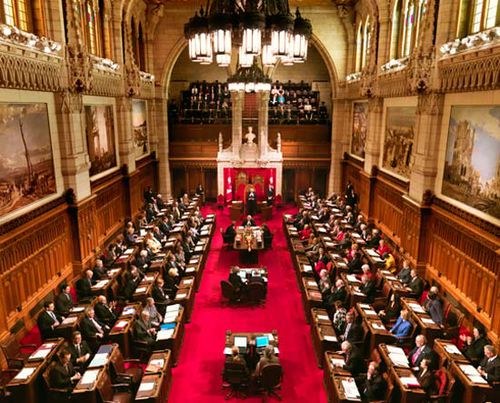 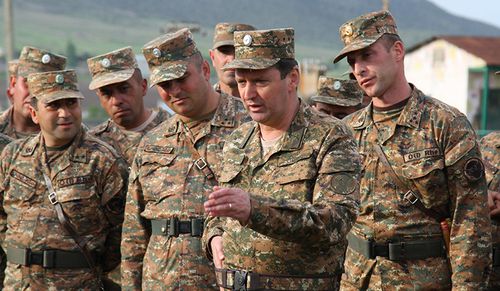 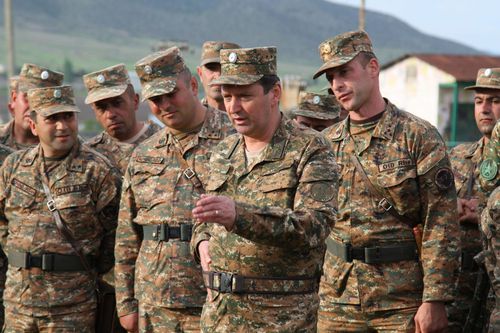 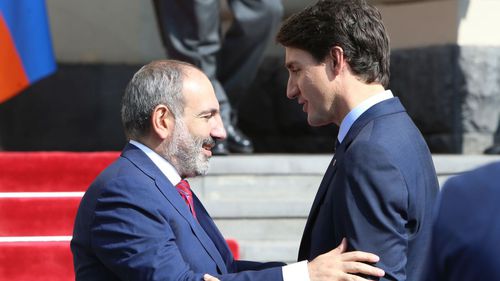 Canadian Foreign Minister Francois-Philippe Champagne announced the temporary ban on October 5 just over a week after the outbreak of the worst hostilities in the Karabakh conflict zone since the early 1990s.

The Turkish Foreign Ministry responded by accusing the Canadian government of showing a double standard.

Turkish President Recep Tayyip Erdogan discussed the ban with Canadian Prime Minister Justin Trudeau in a phone call late on Friday. He reportedly told Trudeau that it is “against the spirit of alliance.”

Turkey and Canada are both members of NATO.

Pashinian denounced Turkey’s “destructive involvement in hostilities and the unacceptable aspiration to impose its influence in the South Caucasus,” said the statement.

Yerevan says that Ankara has also deployed Turkish military personnel and Syrian mercenaries to Azerbaijan and is blocking international efforts to stop the fighting. Ankara and Baku deny that.

Canadian arms control group Project Ploughshares says video of air strikes carried out by Azerbaijani army drones indicates that they are equipped with imaging and targeting systems made by L3Harris Wescam, the Canada-based firm.