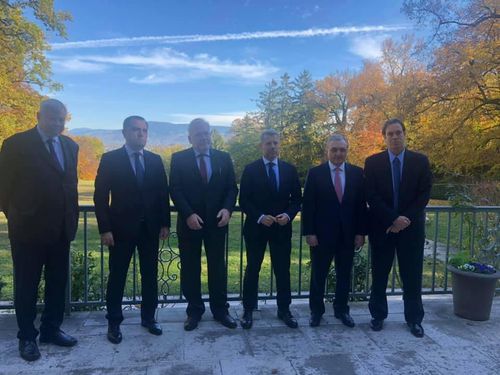 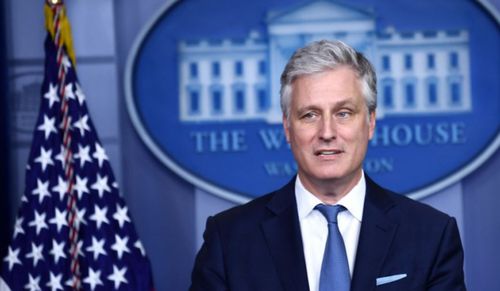 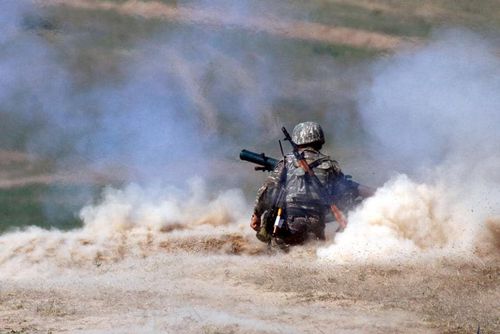 During the night the situation on the Artsakh-Azerbaijani conflict zone has been relatively stable, but tense, the Artsakh Defense Army reports.
The operational-tactical situation did not change significantly.
At dawn, the forces of the adversary once again violated the humanitarian ceasefire by resuming shelling in the direction of peaceful settlements.
The most intense blows were inflicted on the civil infrastructure of Stepanakert and Shushi.
Units of the Defense Army took relevant actions to si...